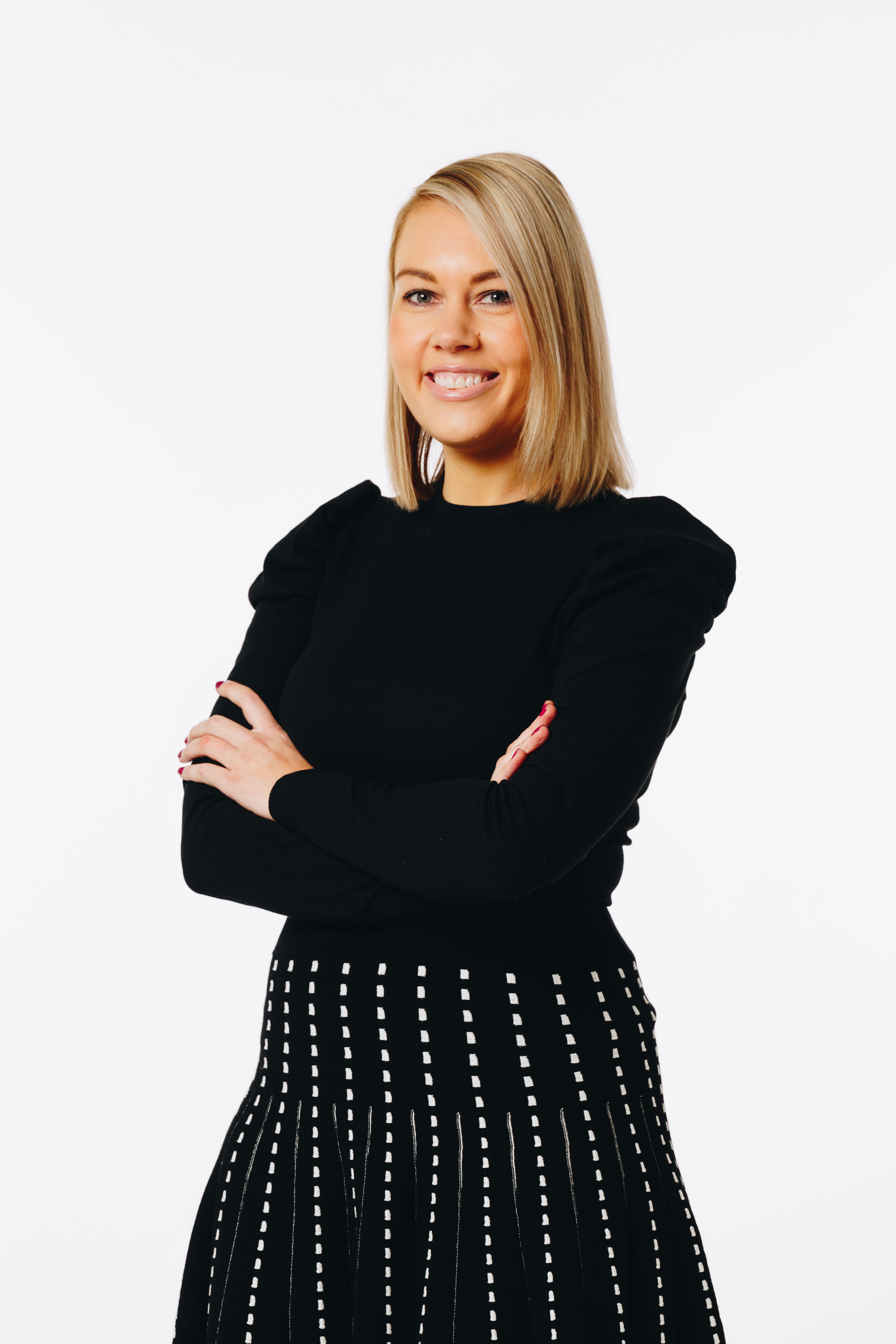 Jessica joined the WHK Commercial Property team in June 2012, having relocated from Sydney to Wollongong. Jessica had previously worked in various Marketing roles for residential Real Estate agencies as well as Advertising & Production companies in Sydney.

After three and a half years working for Harry in various roles within the company, Jessica was appointed Commercial Property Manager and managed a small team and a portfolio of over 140 commercial and industrial properties throughout the Illawarra.

Jessica left WHK Commercial Property in August 2016, taking a short stint of maternity leave and returned to the company in a part-time capacity at the beginning of 2017 in the role of HR & Accounts Manager.

She continues to contribute her exceptional skills, experience, enthusiasm, loyalty and a strong work ethic to her role whilst striving to maintain a work/life balance between her career and family. Jessica is an integral part of the WHK Commercial team and proudly holds the title of the longest-serving employee which she looks forward to keeping for many years to come.