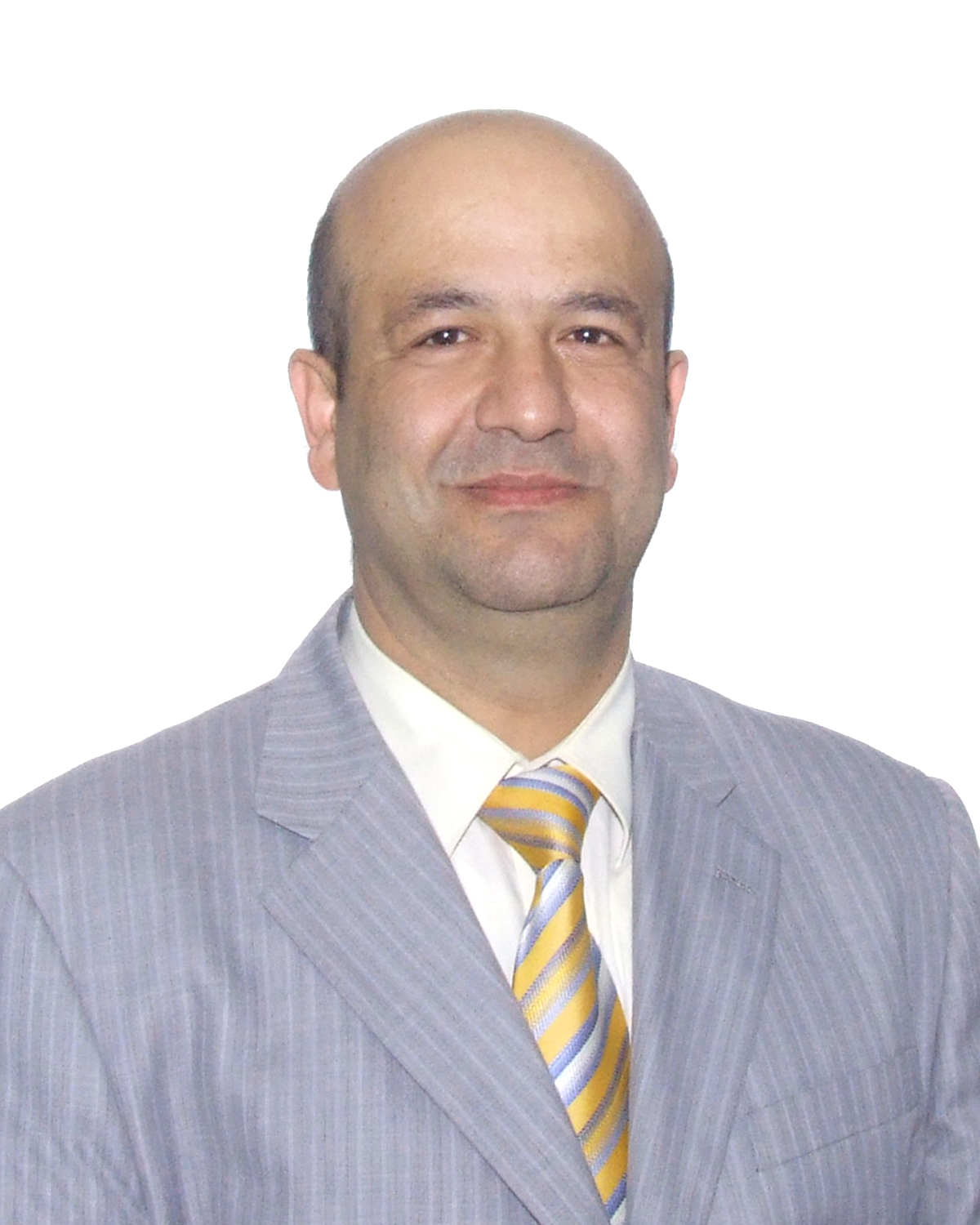 Ben is a very experienced residential and commercial property advisor in the ACT and New South Wales. His involvement within the property market commenced with sales and marketing in Malaysia, where he was involved in many projects involving the construction of hotels and office buildings. Ben has over 25 years’ experience in the selling and marketing of property to local, interstate and overseas investors and developers. Ben’s primary focus has been on the sale of new residential and commercial property developments. His connections and marketing have led to a large number of high profile transactions such as shopping centres, medical centres, storage facilities, offices and development sites.

When Ben migrated to Australia in 1996, he commenced business in the Real Estate and construction industry, at which time he joined HIA Australia (Housing Industry Association). He then studied Civil engineering in Canberra and also gained a diploma in Business Management. In the last 25 years, two outstanding projects he was involved in were, a large estate in Dunlop ACT Canberra, which sold for suburb record in the following year and a project in Jerrabomberra NSW that received several awards. Also during this time, Ben became an active and community minded participant in the Australian Capital Territory region and participated in major decisions regarding developing and extending the Capital by advising the Government.